Congratulations to this years COscars winners!

Winners took home cash prizes of up to $150 each.

The annual COscars are open to 8-25 year olds in central Victoria, with winning entries screened at the Annual COscars Youth Film Festival in April. 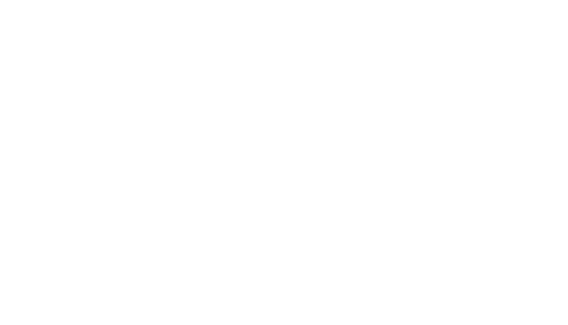